Taiwan is an island in East Asia . It is close to mainland Chia and lies between the Philippines and Japan . It is separated by the Taiwan Strait . The strait is 220 km at its widest point .

Taiwan and some smaller islands make up the Rapublic of China . However,when people say "Taiwan" they usually mean all the islands together . The main island, Taiwan is also known as Formosa . When sailors from Portugal first saw it (about four hundred years ago) they called it "Ilha Formosa" which means "beautiful island." Taiwan is almost the same size as the Netherlands. 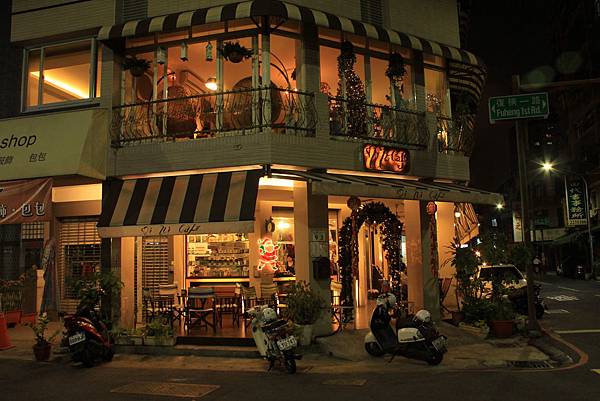 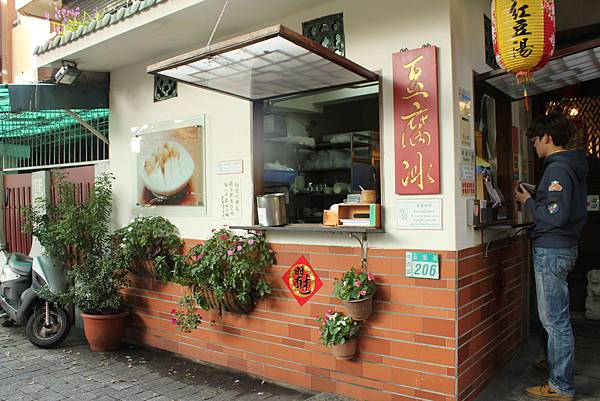 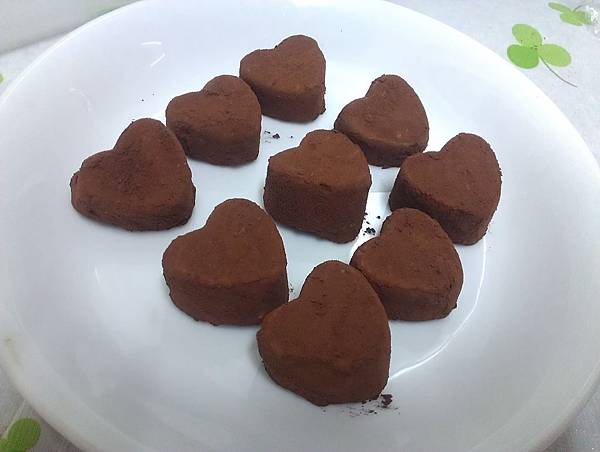 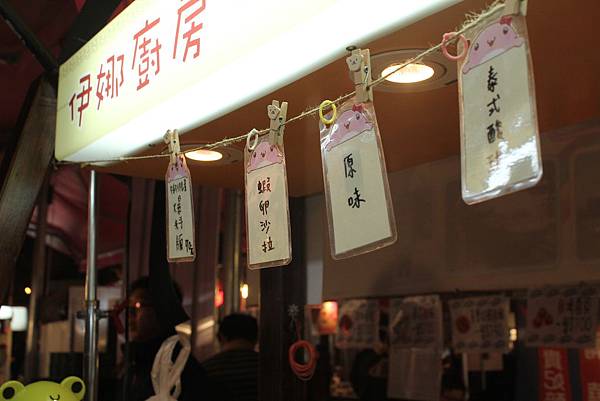 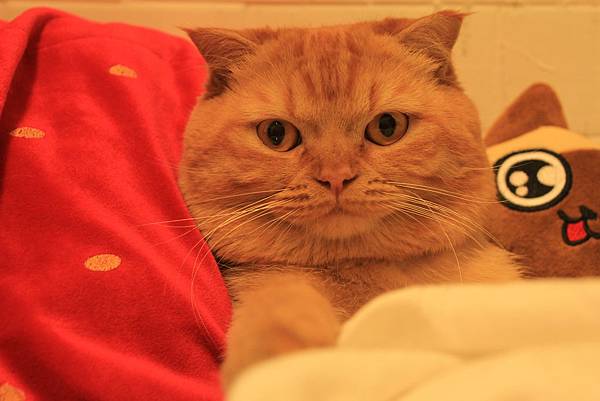 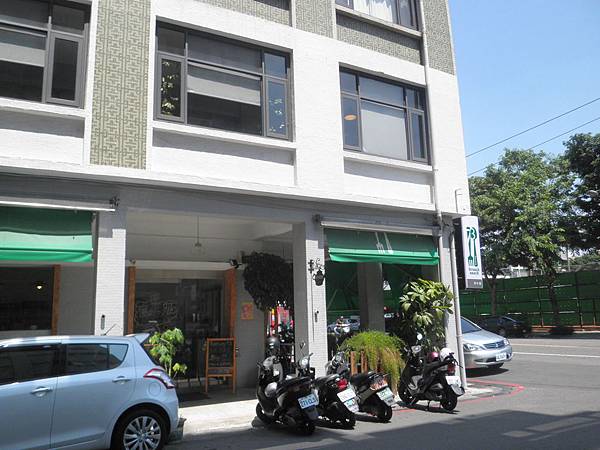 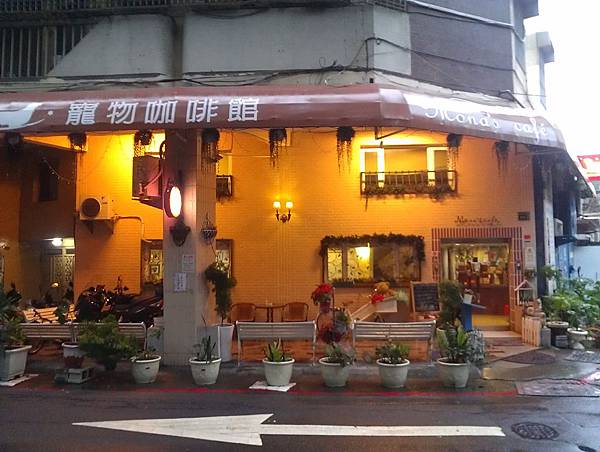